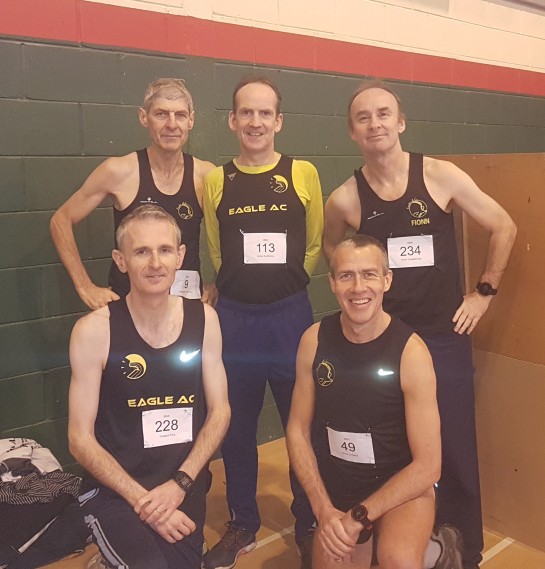 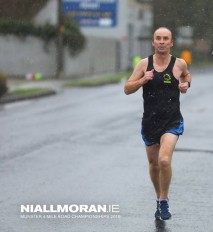 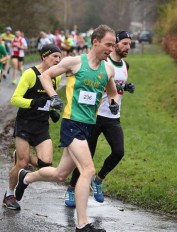 Andrew O’Farrell had a great run also, finishing 2nd M65, just a week before he takes on the Barcelona Marathon!

Well done to all who took part and represented the club on the day. Great results! 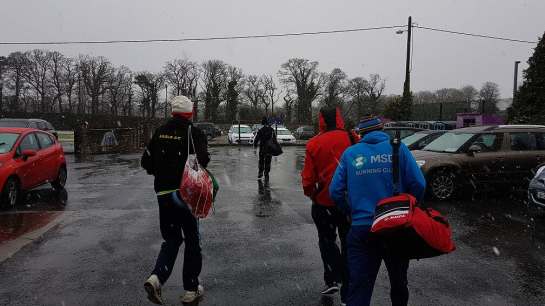