A retrospective look at the London Marathon…by John Desmond

After putting up the results of the three guys at the London Marathon, I noticed that Alan O’Brien’s time seem to be down a bit. I was following his live tracker during the race and he was on target for about a 2:50 marathon early on. I knew Alan wasn’t going for a PB but doing London more for the sense of occasion.

I thought perhaps Alan might have been feeling the pace a bit but no, our 2014 ‘Athlete of the Year’ had other ideas as I found out today. 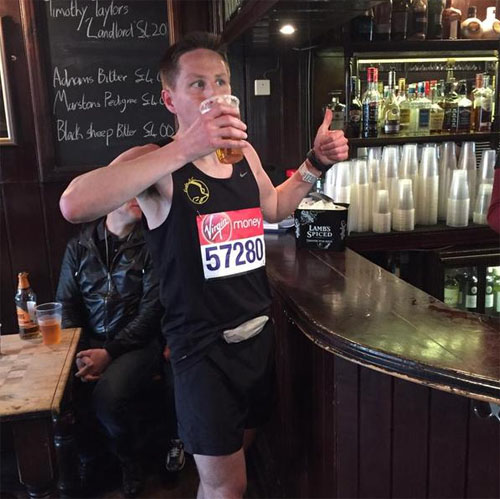 So if someone tells you in future that they were taking ‘High Fives’ during a marathon, don’t assume it’s the gels they’re talking about ;o) 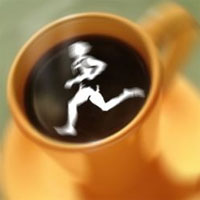